We left Augusta with some sadness at about 7:45am. Not to say that we were sorry to leave Augusta, which with all due respect to the 1,109 souls that live there, it doesn’t have much to recommend it but rather as it was our last day on the bike. Augusta has a history as a timber town and early settlement. More recently it’s become a retirement destination. It sits along Highway 10 as it skirts Hardy Lagoon on the way to the Cape. It has a ‘centre’ formed by a gas station, local hotel (which is a shambles!) and a couple of restaurants which are not very helpfully closed on a Monday evening.

We headed out of town in the wrong direction but for once on purpose as we wanted to see Cape Leeuwin before going. It’s the most south westerly point in Australia and has an historic lighthouse on the point.

I don’t think we’ll be back

We turned around and headed north to Margaret River and Busselton. A bit of a culture shock: manicured vineyards, quaint, tidy towns and worst of all – traffic!

We decide to keep going and headed to Busselton where we stopped for a cup of tea and obligatory photo of its 1.8km long pier.

Shortly after Busselton we hit the freeway to Perth. We had one more stop at a road side Services for a quick lunch and petrol and then got going again.

We detoured to see Marshall, Della’s son so he could see how clever we had been and then found, with some difficulty in rush hour traffic, our accommodation. 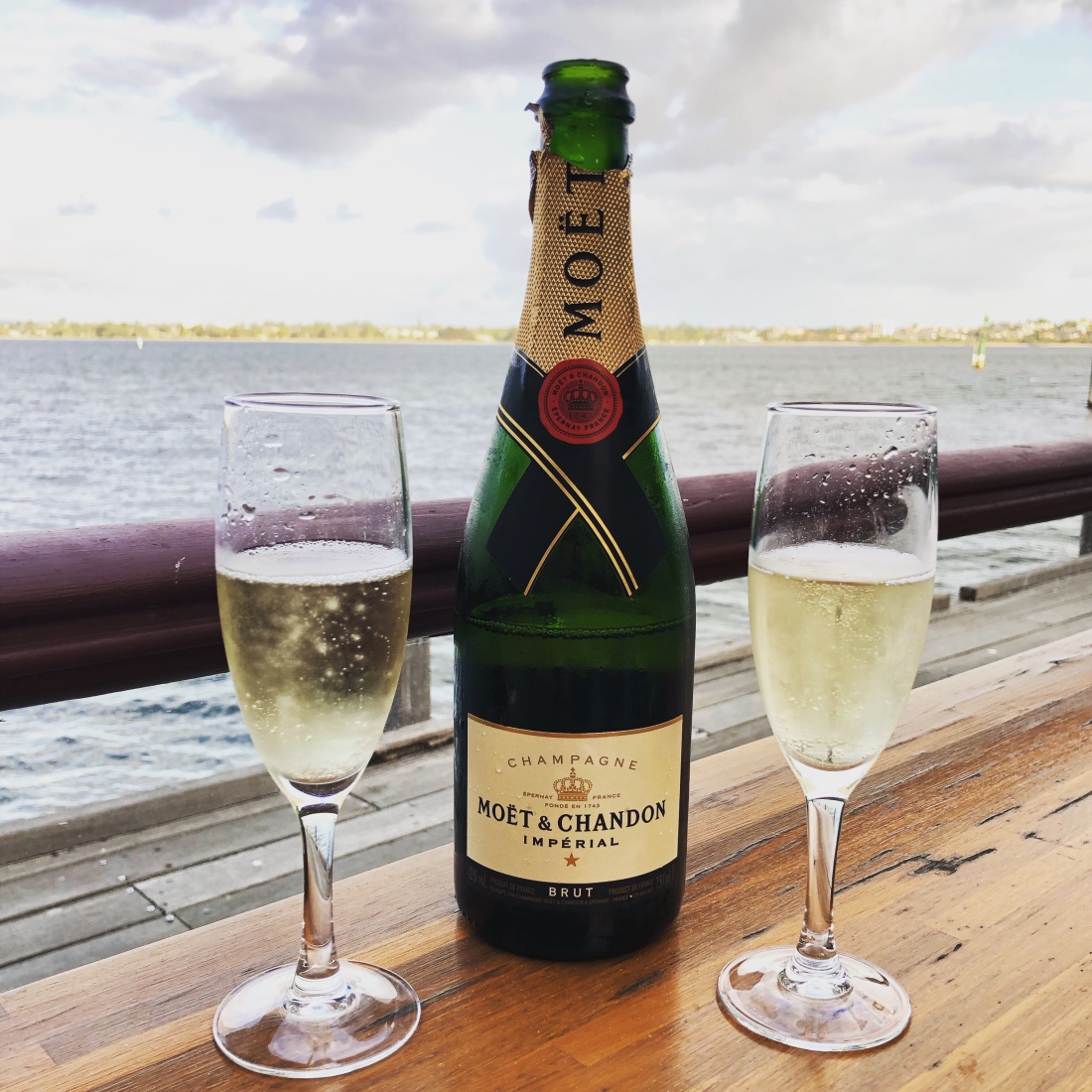 …. the end of our trip across the Nullarbor. Five years in the planning, two weeks in the traveling and a life time of fantastic memories. It’s been the most incredible experience!